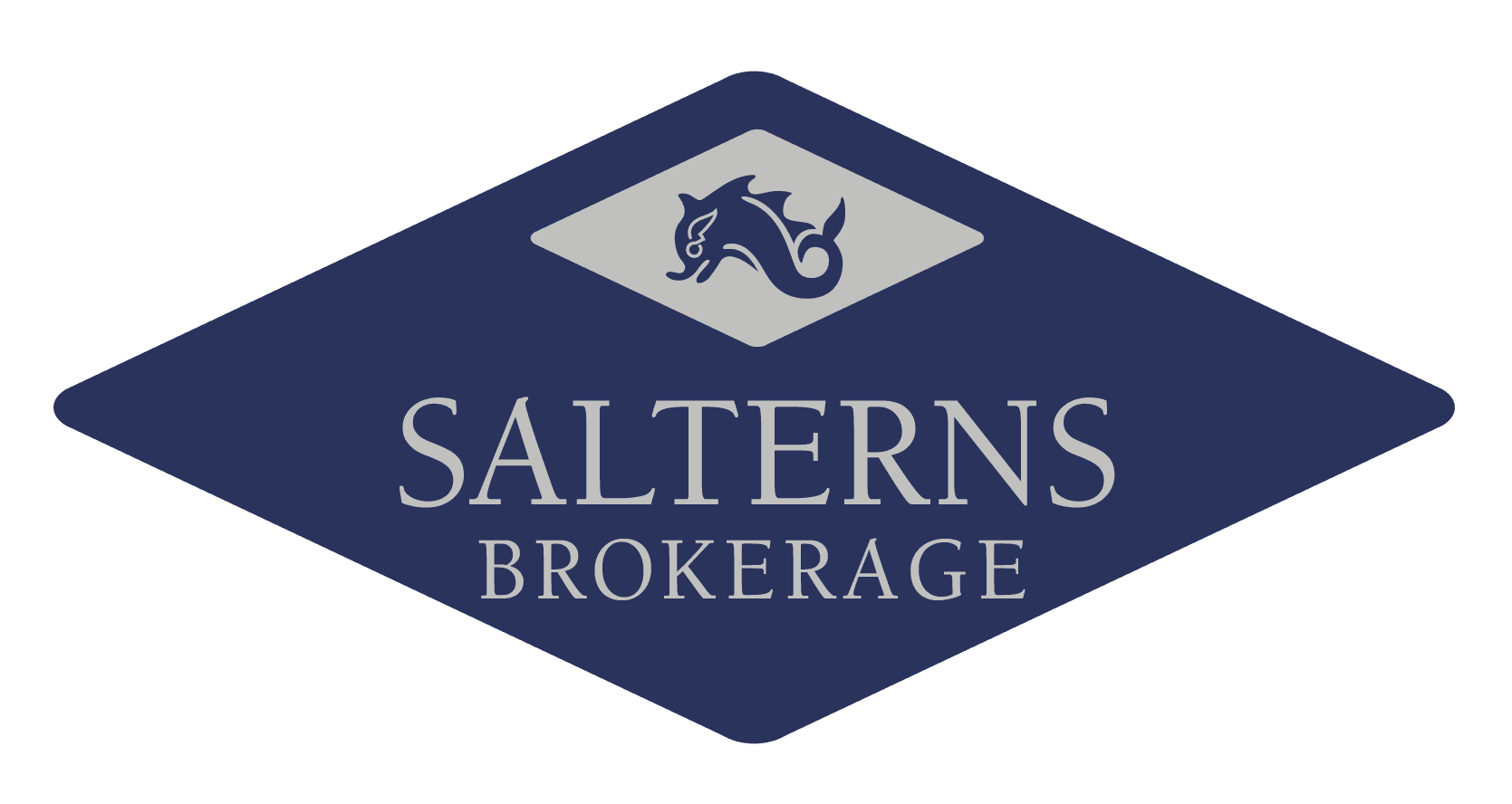 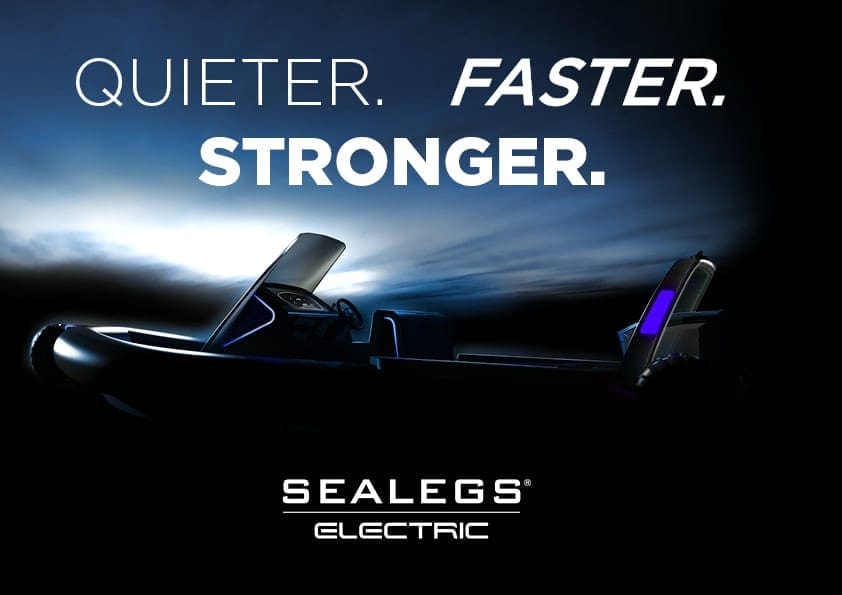 The Sealegs Electric E4 is a better, faster and more powerful amphibious craft. This innovative craft combines the latest advances in lithium battery and brushless electric hub motor technology.  It has been developed based on the patented Sealegs amphibious system together with over 17 years of Sealegs proprietary amphibious system knowledge, marinisation techniques and experience.

Powerful, high-torque hub-mounted brushless electric motors effortlessly drive the Sealegs Electric craft out of the water and up beaches and through difficult terrain. The high density 7kWh lithium battery delivers up to 20 return launch and retrieve journeys on land between charges. Charging is via a built-in mains charger as well as by regenerative braking on land and on-water from the outboard. Mechanical brakes are integrated into the hub motors.

Sleek and modern styling is evident throughout the 7.3m Sealegs Electric E4. The Craft features Sealegs new design DNA and a futuristic “glass bridge” flush mounted console dash. Buttons conveniently located within the steering wheel control the deployment of the amphibious wheels. A high contrast, marinised 24” touch screen with Sealegs AmpTracs gives concise and important information to the operator via its large and easy to use interactive graphics.

An innovative seating layout which has seating for eight with a picnic/workstation table and a daybed sun-lounger located at the bow is also featured.

Since the first electric Sealegs in 2001, Sealegs has been continually developing and refining its patented amphibious systems and electric amphibious technology.  Sealegs has sold over 1300 amphibious craft in more than 50 counties around the world.  The Sealegs Electric E4 model has been developed by Sealegs in New Zealand working in partnership with specialist companies and engineers in Germany, UK, Netherlands and Italy.

The Sealegs Electric E4 will be on display at the Auckland On Water Boat Show. From the 27th to 30th September 2018 at the Viaduct Harbour, Auckland, New Zealand.

Salterns Brokerage is the Sole UK Dealer for Sealegs Amphibious Craft. For more information on the Sealegs Electric contact: